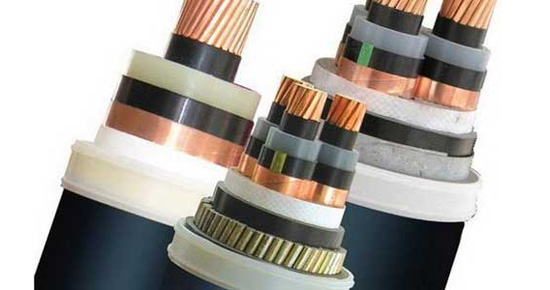 The following description is for the 10kV power cable.

The outermost layer of the 11kv power cable is generally rubber or rubber composite sheath. The function of this layer is firstly to insulate, but also to protect the cable from damage.

Power cables are divided into high voltage and low voltage cables. If it is high voltage, there will be a layer of resin-like filler inside, which serves as insulation. In high-voltage cables, this layer is the most important part of the insulation. The low voltage does not have this layer, and then there will be something like a ribbon wrapped inside, which is to fix each core of the cable and fill the gap in the middle.

Control cables are used in many places, especially the control cables of computer systems. The shielding layer here is used to shield external influences, because the current is very weak and it is very afraid of the influence of external electromagnetic fields.