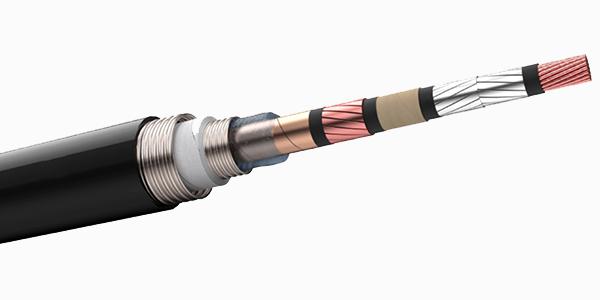 Nexans has been awarded a special project by the French Public Investment Bank. It will be used to install two superconducting DC cables near the Montparnasse station in Paris. This is the first time such cables have been integrated into a rail network and, thanks to their revolutionary technology, these superconducting DC cables will help protect the grid system at a time when rail traffic in megacities is growing.

Built-in Paris in 1840, Gare Montparnasse is the fourth-largest railway station in France, with more than 50 million passengers per year and expected to exceed 90 million by 2030. As a result, the French state railroad company SNCF will need more electricity to run an increasing number of trains. Superconducting cable technology will help provide the additional power needed to meet the growing demand for rail traffic.

In this key project, superconducting cables will be installed in existing ducts where only superconducting cables can combine reduced diameter and excellent power to provide the performance required by SNCF. This also allows the customer to save significant implementation costs associated with infrastructure modifications, avoid potential disruptions to rail and road traffic, and limit risks in terms of implementation time and commissioning dates.

Superconducting power cables offer unparalleled advantages. Because they have zero resistance, they transmit power with minimal power loss, thus helping to make the world more sustainable. This project perfectly illustrates how their compact nature allows them to transmit very high power in a limited space. A single superconducting cable can replace several copper cables. In addition, it takes up very little space and allows for high-capacity connections of up to 1,500 V, thereby increasing the safety of the station’s power supply.

“This is a world-first, and we are proud and pleased to have established a fruitful partnership with SNCF. Superconducting cables provide commercial solutions to strengthen high-power grids in all urban areas around the world. They are part of the future technology developed by Nexans, providing an extremely effective solution that benefits both the company and the public,” said Christopher, CEO of Nexans.

According to the report, two superconducting cables connecting substations to the Montparnasse railroad overhead line will be in operation in 2023.