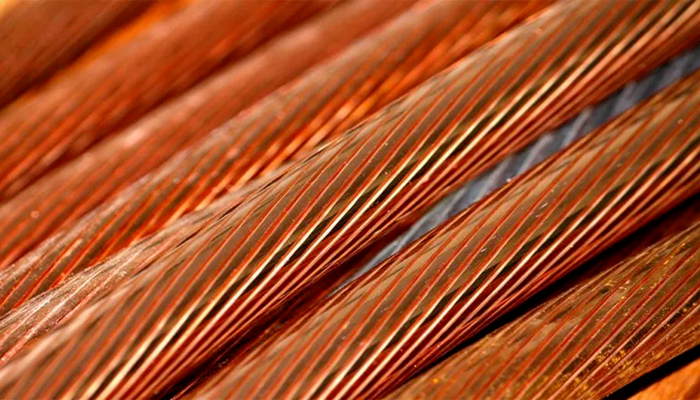 On Monday, Richard Adkerson, CEO, and chairman of U.S. mining group Freeport-McMoran, the world’s largest publicly traded copper producer, said a surge in global demand for copper for the rapid rollout of electric vehicles, renewable power, and overhead cables will lead to a shortage of copper supplies. The copper shortage could slow progress on plans to electrify the global economy and reduce carbon emissions.

Freeport-McMoRan said in its third-quarter earnings report earlier this month that the decarbonization movement will increase the intensity of global copper use. Adkerson said on the earnings call, “While there will be some new projects that started four to five years ago and were delayed due to the new crown epidemic that will come online in the next few years that will bring some new of copper, but other than that, there is no movement on any significant new supply projects.”

Copper is used in a wide range of applications, from wind turbines and electrical wiring to electric vehicles. Copper is critical to the “green” economy because of its ability to conduct electricity. An electric car requires three times as much copper as a conventional internal combustion engine, and renewable energy projects often require five times as much copper as conventional natural gas, coal, and nuclear power plants.

In a report released last week, consulting firm Wood Mackenzie said 9.7 million tons of copper will be needed annually over the next decade from projects that have yet to be developed. The current market size is 25 million tons per year.

Maximo Pacheco, chairman of Codelco, the world’s largest copper producer, expects a shortfall of 6 million to 7 million tons of copper over the next decade. Pacheco said Codelco has struggled to maintain production at its mines, and the company has been unable to return to last year’s production levels for up to four years.

Although copper reserves are abundant, the development of new mines may lag behind the growth of global demand. There are several reasons why copper production around the world has been slow to develop. David Kurtz, head of mining and construction at GlobalData, the parent company of Energy Monitor, said key factors include the increasing cost of developing deposits and the fact that miners are looking more for quality than quantity. In addition, even with significant investment in new projects, it still takes years to develop a mine.

Second, despite production bottlenecks, prices do not currently reflect a state of threatened supply. Copper prices are currently around $7,500 per ton, down about 30 percent from their record high of more than $10,000 per ton in early March, reflecting increasingly pessimistic market expectations for global economic growth.

Kurtz said, “Except for a few major mines coming on stream in Chile and Peru, market growth has been relatively limited.” Chilean production has been relatively flat, he added, as output has been impacted by declining ore grades and labor issues. Chile remains the world’s largest copper producer, however, the country’s 2022 production is expected to decrease by 4.3%.