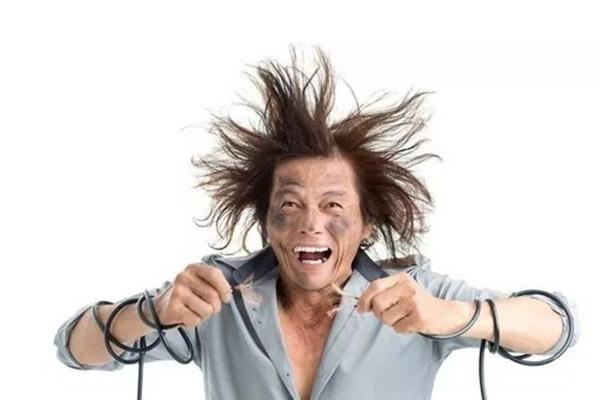 Electrical practitioners are aware of such a number — 36, which represents what we know as safe voltage. For so many years in the industry, it is not too much to say that this number is deeply rooted in people’s hearts.

Industry regulations safety voltage of 36V, the safety current of 10mA, for the following reasons.

The human body’s reaction to the current:

However, the safety voltage is not safe, there are also accidents such as 36V electrocution death under voltage. This is because the human body resistance varies from person to person, and is affected by environmental conditions. If the operation site is narrow, wet, or people working in metal containers, mines, pipelines, electrocution is difficult to get rid of the charged body, even if the use of 36V safety voltage, there is still the possibility of death by electrocution.

Therefore, the use of safety voltage should also be used depending on the environment and the corresponding safety voltage. For the human body, the current is the more critical parameter. High voltage will not necessarily kill you, but the strong current will definitely kill you, so why not just write the safety current? Because only the voltage is constant in the standard of the grid, the greater the resistance, the smaller the current through the rated voltage.

For the wet and the risk of electric shock environment (such as metal containers, pipeline welding maintenance), the safety voltage is 12 V. Thus, the current through the human body when electrocuted, can be limited to a smaller range, to a certain extent to protect personal safety.