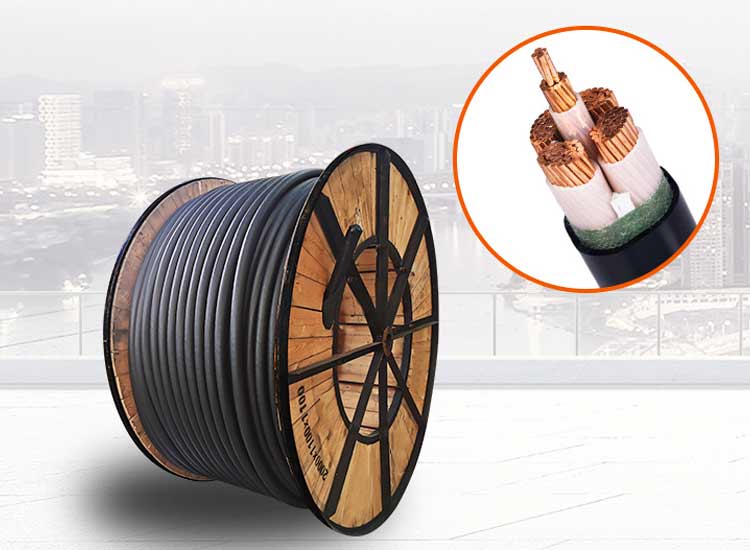 YJV cable is called cross-linked polyethylene insulated polyvinyl chloride sheathed power cable. Cross-linked polyethylene insulated power cable has excellent thermal-mechanical properties, excellent electrical properties, and chemical corrosion resistance. It also has the advantages of simple structure, lightweight, laying is not restricted by the drop, etc. It is widely used as a novel cable in city power grids, mines, and factories.
ZMS Cable manufactures a wide range of low-voltage, medium-voltage, and high-voltage quality cross-linked polyethylene power cables. As a top cable manufacturer in the world, we aim to help you solve the problems you encounter when using YJV cables. To help you choose the most suitable wire and cable. We have a large inventory. Contact us for more and better prices. 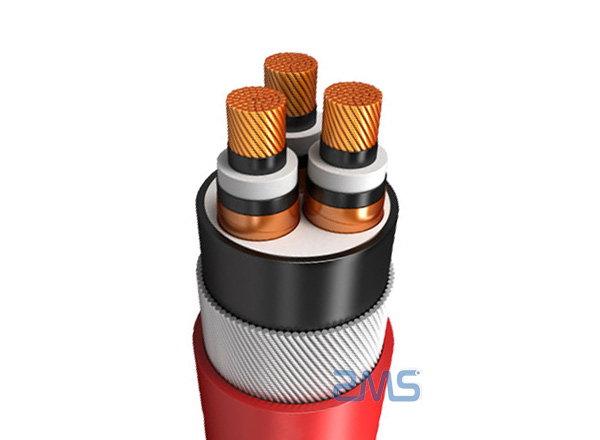 YJV power cables are divided into conductors, polyethylene insulators, fillers (nylon, PVC composites, etc.), and PVC outer sheaths from the inside out. The conductor of YJV cable is mostly copper-core conductor, which is also the most widely used conductor material in the market. The use of aluminum-core conductors is less.
The filler is mostly nylon and other materials, to protect the role of the core.
In the case of armored cables, a layer of steel belt armor is added between the filler and the sheath, which is designed to resist compression and pull-off when the cable is buried.
The cores of YJV cables are mainly single-core, 2-core, 3-core, 4-core, 5-core, 3+1, 3+2, 4+1, etc.
The main specifications of YJV cable range from 1 square to 240 square (support customization), and it is a cable used for the transmission and distribution of electrical energy.

According to the laying environment of the cable and the load, it is designed to select the specification type specifications of the cable. The non-armor type is suitable for overhead, indoor, tunnel, cable trench, etc. It cannot bear the mechanical external force, while the armored type can be buried directly in the ground under the same conditions as the non-armor type. It can withstand certain mechanical external forces. Single-core cables are not allowed to be laid in pipes that produce magnetism. Flammable and explosive, chemically corrosive and high temperature, low temperature and other occasions should choose a special type of cable.

The Advantages of YJV Cable

3. From the technical and economic indicators, three-core YJV than VV cable parameters are higher. YJV is recommended for use in civil buildings, and its load capacity is greater than that of VV. More importantly, in the event of an electrical fire, no toxic gas is produced during combustion because its insulation material does not contain chlorine. So that means the environmental performance of VV is worse.
In civil, nuclear power, and other fields VV has been replaced by YJV, but in many industrial enterprises, VV is still very widely used, because of its cheap price.

ZMS has a wide range of cable and wire products for you to choose from. We will provide caring services and professional project solutions for everyone who needs them.

ZMS cables packaging are provided in the form of wooden reels, corrugated boxes and coils. The cable ends are sealed with BOPP self-adhesive tape and a non-hygroscopic sealing cap to protect the cable ends from moisture. We can print the required marks on the outside of the barrel with waterproof material according to customer requirements.