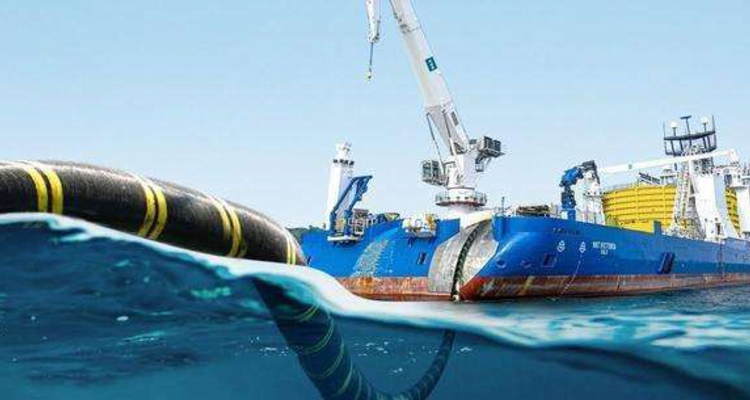 Construction of JDR Submarine Cable Manufacturing Base in UK Started

JDR Cable Systems, a global supplier and service provider of submarine cables, has said it has officially opened the construction of its state-of-the-art submarine cable manufacturing facility near Blyth, Northumberland, UK.

The new facility, reportedly covering 69,000 square meters and costing a total of approximately £130 million, will provide vital submarine cable manufacturing technology for the offshore wind power market. Currently, 171 local jobs will be provided during the construction phase of the project.

According to the plan, the new plant will be operational in 2024. When completed, it will be the only UK site capable of realizing the full industry chain of submarine high-voltage cables for offshore wind power to support the growing global renewable energy market.

On the one hand, with the global submarine cable data transmission bandwidth up to 25 Gbps, in the absence of fiber optic transmission, data can be transmitted directly from the seabed to shore. Therefore, the use of submarine fiber optic cable to transmit data to the land data transmission network is the inevitable trend of the development of marine communications for a long time to come.

Fourth, The Current Situation Of The Submarine Cable Industry