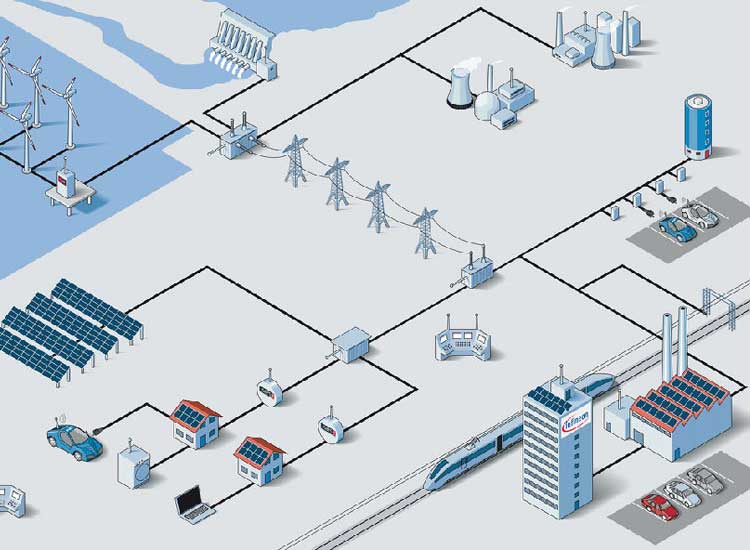 The interruption of power supply to customers due to power shortage or accidents in the power system will cause different degrees of losses to industrial and agricultural production and people’s life. Therefore, power supply enterprises have been taking various technical and management measures to improve the reliability of power supply in the planning, design and operation stages of the power system for a long time.

What is Commonly Referred to as a Power System? What Parts does it Include?

What is the Role of the Transmission System and Distribution System In the Power Network?

The task of the transmission system is to transmit the power generated by the power plant to the load centers economically and safely. Transmission facilities include transmission lines, substations, switching stations and converter stations.