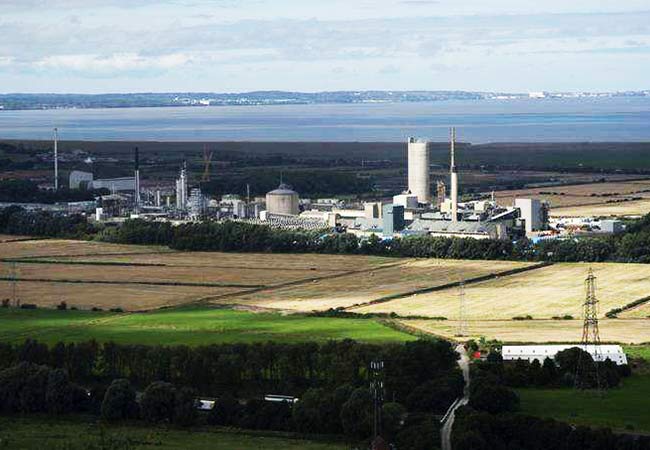 German Deputy Chancellor and Minister for Economic Affairs and Climate Protection Habeck announced on the 23rd the launch of the second level of the three-tier natural gas emergency plan, i.e. the “alert” phase. However, energy suppliers are not yet able to pass on price increases directly to consumers.

In a press conference on the same day, Habeck said that the current gas supply situation is tight and the activation of the “alert” phase is necessary. “We are in a gas crisis and gas is a scarce commodity from now on.”

“We want to continue to monitor the market,” Habeck said the current supply situation has led to price increases that have become a huge burden for many consumers. He also cautioned, however, that consumers must be prepared for further price increases.

Habeck also called on all consumers, including industry, public institutions, and private households, to further reduce their use of natural gas wherever possible. He mentioned that the security of supply in the summer is a “false security” and that “we must take precautions now to prepare for winter.”

Germany’s natural gas emergency program has three levels: warning, alert, and emergency. The “alert” stage applies when there is a significant deterioration in gas supply due to a disruption in gas supply or unusually high gas demand. However, the market is still able to respond without the need for non-market instruments.

At the end of March this year, Germany announced the launch of the “alert” phase of the gas contingency program against the backdrop of Russia’s proposal to require “unfriendly countries” to pay for gas imports only in rubles from April onwards.