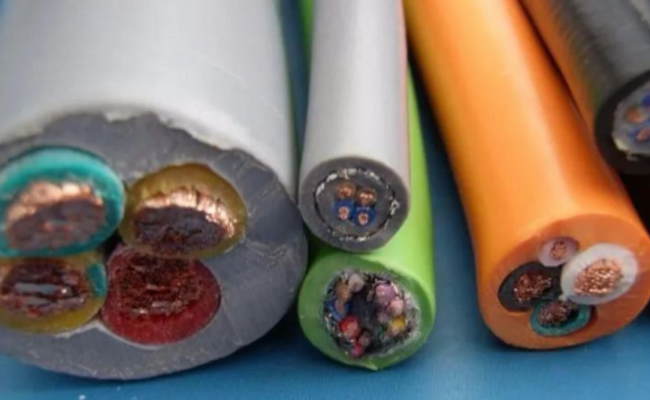 YJV cables and VV cables are basically the same in function and both belong to the same category of power cables used for the transmission and distribution of electrical energy. But their differences are also very obvious. The following is a detailed description of the differences between the two.

I. The Difference Between The Name And Insulation Materials

(3) YJV cross-linked insulation materials to improve the heat-resistant temperature, while VV is not.

II. The Difference In Use Characteristics

(2) capacity – YJV cable operating temperature is up to 90 degrees, while VV is only 70 degrees, the same cross-sectional area of YJV cable capacity.

III. The Allowable Load Capacity Of The Conductor Depends On Its Allowable Working Temperature

IV. The Difference In Price And Life Expectancy

With the same specifications, the price of YJV cable is slightly more expensive than the price of VV, which is probably the reason the VV power cable is still alive. But YJV has a longer service life, is more resistant to high temperatures, and has more insurance, from the long-term as well as the safety factor, the use of YJV cable is more cost-effective.

Finally, the residential class project is recommended to choose YJV cable, safer and environmentally friendly. If the budget is really limited, you can choose to use VV power cable in non-habitat as well as voltage and temperature requirements are not high. In short, the general trend is that YJV cross-linked cable gradually replaces VV cable.