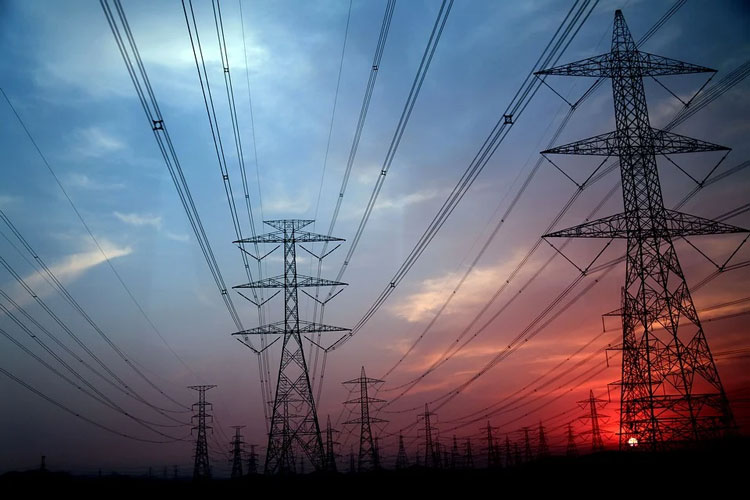 The Interdepartmental Commission on International Trade of Ukraine has cancelled the resolution of April 23 on the imposition of a 23.5% safeguard duty on imported cables, according to comprehensive media reports. The resolution was scheduled to take effect in mid-October.

It is understood that on September 23, at the initiative of the Ministry of Digital Transformation, the Interdepartmental Commission on International Trade launched a reconsideration of the April resolution.

On September 14, the Interdepartmental Commission on International Trade published in the Government Courier the announcement of April 23 on the application of safeguards on cables imported into Ukraine from any country of origin and export for a period of three years of implementation: the first stage of the tariff rate of 23.5%, the second stage of 22.3% and the third stage of 21.2%. This resolution was scheduled to take effect 30 days after publication.

The investigation against cable imports was launched on July 28, 2020, and its initiators are Odessa Cable Plant and Southern Cable Plant of Ukraine.

According to the Interdepartmental International Trade Commission, cable imports have increased by 128.8% since the beginning of 2017 to mid-2020, with imports accounting for 180.4% of total domestic production and 74.8% of domestic consumption.