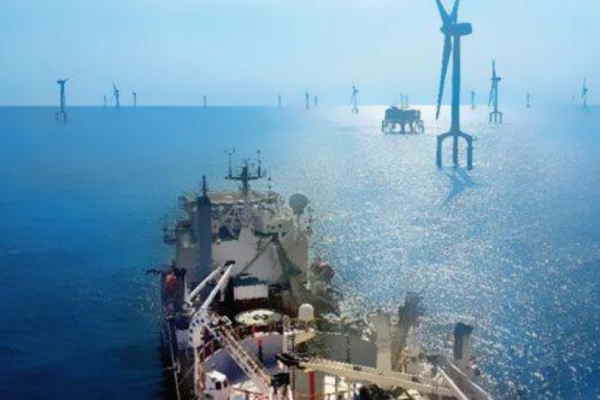 European cable manufacturer Ankett NKT has been awarded a €155 million cable order for the electrification of the North Alvheim North (NOA) and Krafla offshore fields in the NOAKA region of the North Sea.

Alexander Kara, President, and CEO of NKT said: “With this order, we continue our long-term partnership with Equinor to ensure the electrification of the Norwegian offshore industry. Once operational, our power cable solution will help reduce emissions from the Norwegian continental shelf.”

The project includes infield cables connecting the two main platforms, followed by a combined export cable to connect the fields to the onshore grid at the Børdalen substation in eastern Bergen, Norway.

The power cables required for the project will reportedly be manufactured in Karlskrona, Sweden, with production starting in 2024 and commissioning beginning in 2026.

Materials Used To Make Them

The core of a submarine cable is made of hair-thin, high-purity optical fibers that guide light along the path of the fibers through internal reflection.
The submarine cable must be able to withstand the tremendous pressure of being 8 km underwater, equivalent to the weight of an elephant placed on a recognized thumb.

In the making of a submarine fiber optic cable, the optical fiber is first embedded in a jelly-like compound that protects the cable from damage even in the event of contact with seawater. The fiber optic cable is then packed into a steel tube to prevent the pressure of the water from damaging it.
Next, it is wrapped in an overall very strong steel wire and snapped into a copper tube, and finally, a protective layer of polyethylene material is applied.
Near the coast of the continental shelf, submarine cables are usually laid with lightweight cables with stronger steel wires and covered with an asphalt coating to prevent corrosion by seawater.

The submarine cable can carry up to 80Tbps of data, which is equivalent to transmitting 4.7GB capacity in one second.
Development history: The world’s first submarine cable was a cable that ran across and under the English in 1851, more than ten years before Bell invented the telephone.
As early as 1995, half of all communication transmissions were made via satellite, and the development of submarine cables has gained tremendous growth compared to previous transmission methods. Hundreds of submarine cables connected the world, while satellites took a back seat and were only used to connect remote areas and certain small islands.

Although sharks have been recorded by cameras damaging submarine cables once, sharks and other fish have caused less than 1% of submarine cable failures since 2006.

The types of submarine cables can be classified in three ways.