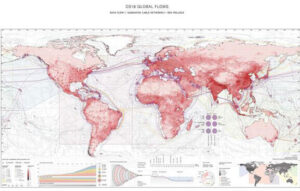 On foreign video sites, there is such a video with 1.7 million plays, the video, the naughty shark is destroying the submarine cable, accidentally captured by the camera. Then the question arises, what is the role of the submarine cable? Do sharks do damage from time to time?

The types of submarine cables can be briefly divided into four aspects. 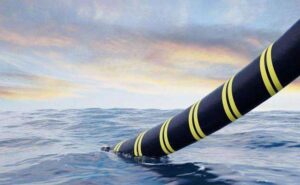 Comprehensive media reports, on January 15, Tonga Hong Aha Apai Island undersea volcano after a violent eruption triggered a widespread tsunami, resulting in Tonga undersea fiber optic cable disruption, satellite communications equipment damage. It was originally expected that the submarine fiber optic cable might be repaired in just four weeks, but a combination of multiple opinions indicates that the reality and problems with the submarine cable are worse than initially understood. 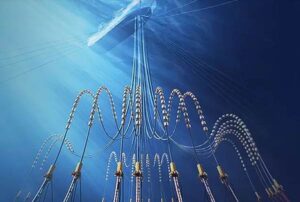 Google announced plans to build a new submarine cable connecting the United States, Britain and Spain, the BBC reported. The project is expected to be completed in 2022.
Google said it was integrating new technology into the cable, which was a major upgrade to the existing old lines. It is estimated that underwater data cables are crucial to the global communication infrastructure, carrying about 98% of the world’s data.
It is reported that the latest cable, named “grace hopper” after an American computer scientist and Naval Reserve Officer, will land in Britain in bud, Cornwall. This is Google’s fourth submarine cable.