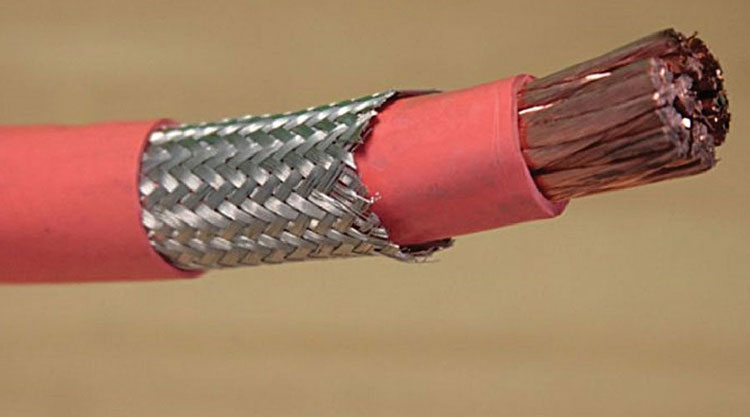 The outer layer of the wire and cable is generally rubber or rubber composite sheath, the function of this layer is to insulate, but also to protect the cable from damage.

What are the functions of the cable shielding layer?

Through the above introduction, do you have a deeper understanding of the role of cable shielding?