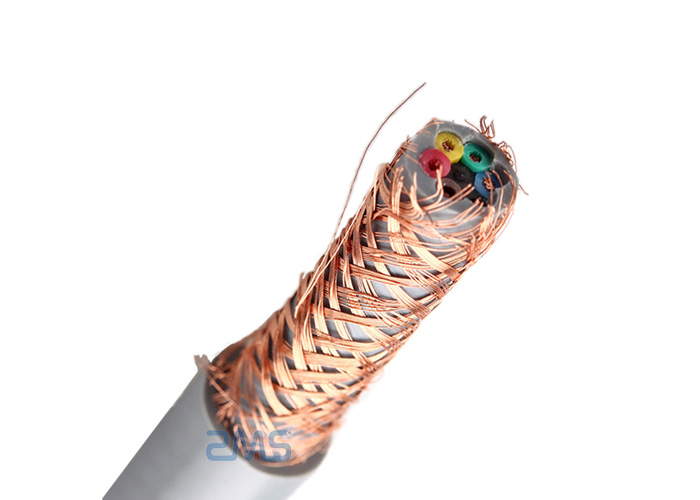 Today’s semi-conductive extrusion layer material is clean (minimizing impurities), and the extrusion is very smooth and round. This can greatly reduce the formation of water trees. Water trees are produced on irregular surfaces (often called protrusions) with concentrated electric fields. The conductor shielding and insulation are cross-linked at the same time during extrusion, to form a firm bond and reduce the formation of micropores at the critical interface as much as possible.

Another approach is not widely used. It is to add waterproof material to conductor shielding to realize radial moisture-proof performance. This design consists of a thin layer of aluminum or lead’s sandwich composite layer in the semiconducting material. The same composite layer design can also be used for insulation shielding.