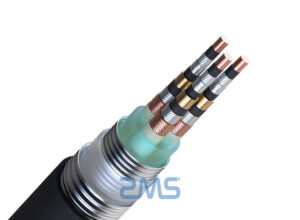 On July 29, the State Grid Shanghai Electric Power Company organized relevant units belonging to the company to carry out a large-load test of superconducting power cables, which initially verified the ability of superconducting cables to operate with large loads by operating at large loads of more than 1000A for nine consecutive hours and a maximum of 1289A.