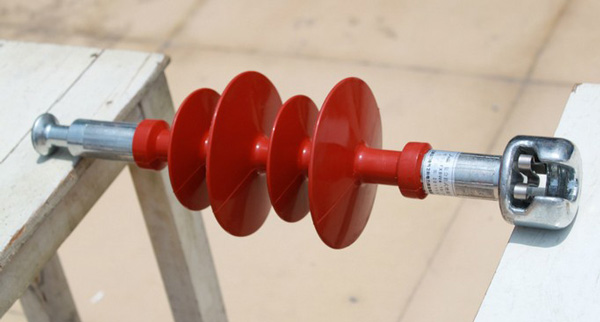 A lot of disk-shaped insulators are hung on one end of the high-voltage wire connection tower to increase the creepage distance, usually made of glass, ceramic or composite materials, called electricity insulators.

A zero-value insulator refers to an insulator whose potential distribution at both ends of the insulator is close to zero or equal to zero during operation.

For example, under the specified operating voltage, lightning overvoltage and internal overvoltage, there will be no breakdown or flashover along the surface.

Under the specified long-term and short-term mechanical load, no damage and damage will occur.

After long-term operation under specified mechanical and electrical loads and various environmental conditions, no significant deterioration will occur.

The fittings of the insulators do not produce obvious corona discharge under the operating voltage, so as not to interfere with the radio or television reception.

Because insulators are widely used devices, their connection fittings are also required to be interchangeable.

In addition, the technical standards of insulators also require various electrical, mechanical, physical, and environmental conditions to test their performance and quality according to different models and conditions of use.