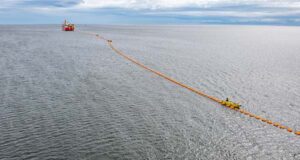 EuroAsia Interconnector Limited, the project developer of the European Power Interconnection Project connecting the national grids of Israel, Cyprus, and Greece (Crete), recently announced that Nexans has been selected as the preferred bidder for the supply and installation of 500 kV HVDC underwater cables for the project. It is responsible for the production, manufacture, laying, and commissioning of the 1000MW Cyprus-Greece (Crete) link-impregnated (MI) cable. 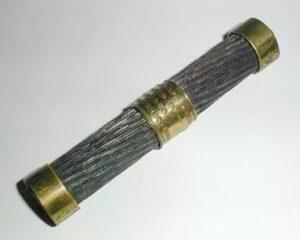 But in 1858, the first Atlantic submarine cable caused a sensation when it was completed.

In the 1850s, telegraph networks spread rapidly across Europe and the Americas. But submarine connections were a challenge.

In 1850, the first submarine cable between France and England, laid from the back of a tugboat, lasted only one day before it was broken by French fishermen. 1851 saw the construction of a better quality cable, and in 1852 the connection from London to Paris was completed.