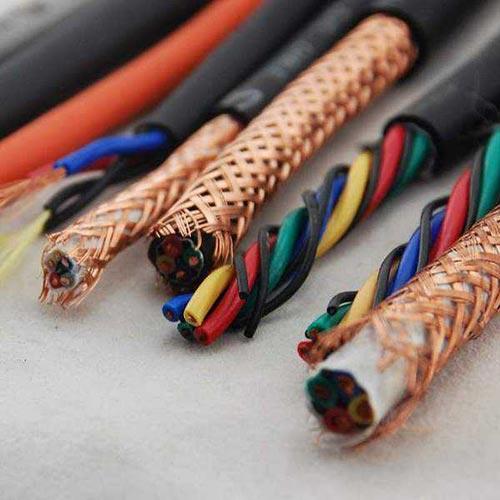 What is The Purpose of Low-voltage Shielded Cables?

A shielded cable is a transmission line that uses a metal mesh braid to encase the signal line. The braiding layer is usually red copper or tinned copper. The wire and cable industry is the second-largest industry in China, after the automobile industry. The product variety satisfaction rate and domestic market share are over 90%. In the world, China’s total wire and cable output value has surpassed that of the United States, becoming the world’s largest wire and cable producer. Along with the rapid development of China’s wire and cable industry, the number of new enterprises has been rising, and the overall technical level of the industry has been significantly improved.

For the cable shielding system, a metal shield alone is not enough. More importantly, the shield must be fully and well-grounded so that the interference current can be effectively directed to the earth. However, the actual construction of the shielding system has some difficulties that cannot be ignored. Due to the harsh requirements of a shielding system for grounding, it is extremely easy to cause poor grounding. For example, the grounding resistance is too large, the grounding potential is not balanced. This will produce a potential difference between two points in the transmission system. In turn, the current on the metal shield layer is generated. Finally, it causes the shield layer to be discontinuous and destroys its integrity.

At this point, the shield itself has become a maximum source of interference. Thus resulting in a far inferior performance to non-shielded systems instead. Shielded lines need to be grounded at both ends when transmitting at high frequencies, which is more likely to create potential differences on the shield. It is thus clear that the requirements of the shielding system itself constitute precisely the biggest obstacle to ensuring its performance. A complete shielding system requires shielding everywhere, once any point of the shielding can not meet the requirements, will inevitably affect the overall transmission performance of the system. However, there are few network hubs or computers on the market that have shielding support, so it is difficult to achieve the shielding of the entire transmission link.

Well, there are many correct or incorrect processes in the manufacturing of shielding. One of the important parameters is the angle of braiding of the shield.

In cables used for drag chains, the load on the shield of the cable’s outer diameter must be taken into account. An unreasonable shield braiding angle can further increase the tension load and lead to a breakage of the shield. This results in a weakened shielding effect and can even cause short circuits when sharp cable tails poke through the wool fabric or foil gold material in contact with the core. Here we recommend you a useful tip: If the insulation is stripped away, the shield can be easily pushed back into the sheath. However, such a shield cannot be applied to highly flexible cables in energy supply systems that are in motion.

Of Course, ZMS Cables can provide a Direct Solution to These Problems:

1. The angle of the shield braiding, determined through long-term experiments, effectively counteracts the tension and is therefore very suitable for drag chains.

2. The shield does not slacken and fails due to the stable inner sheath.

3. In stranded wire construction, the shield is inherently torsionally resistant.

Any defect in the internal structure is difficult to detect from the outside, but issues with the sheath can be directly observed by the naked eye. The sheath is the first layer of protection for the delicate internal structure of the cable. That’s why cracked, worn and swollen deformed sheaths are very serious quality difficulties. To avoid such concerns, ZMS offers cable sheaths in seven different materials for the user to choose from, depending on the corresponding working environment of their machinery.