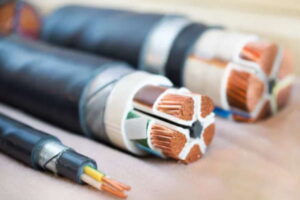 DC and AC cables are an essential part of any electrical system, providing the means for transmitting electrical energy from one point to another. In this article, we will explore the differences between DC and AC cables, their properties, and their applications. 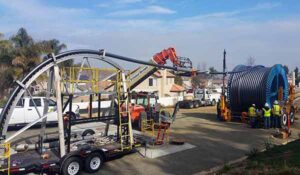 Daehan Cable has accumulated $300 million in orders in North America with an additional $24 million order from the U.S. branch of Korean cable manufacturer Daehan Cable. This is the highest since the company entered the U.S. market at the beginning of the 21st century.

The order received by Daehan is for a 230kV extra-high voltage underground transmission line project connecting a large solar power plant in the eastern desert region of California, USA.